ABOR KINGDOM AND THE ORPHAN MENTALITY

What is the difference between an orphan and any other child? 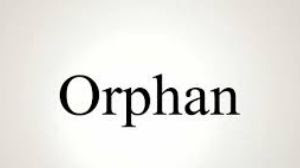 The above question plagues Queen Grace Foundation to no end. Every child has parents whether living or dead and should be treated in his/her own right without any form of stigma or discrimination. It is quite shocking that in the 21st century, people still discriminate against Orphans and very openly at that. One sometimes wonders if it is a thing of tradition, superstition or illiteracy.

The staff of the Queen Grace Foundation had a shocking experience at her recently concluded annual seminar “Our voice… the change 2018” which held on the 1st of December in Agbor, Delta State to commemorate the 80thbirth anniversary of the Monarch, HRM. OBI IKENCHUKWU I of the kingdom. We had invited the students and staff of the leading all boys and all girls schools in Agbor, as guests and to perform the national and QGF (then OIF) anthems as well as participate in a debate on Culture. The children were very excited and channeled their enthusiasm into rehearsing their debate and musical lines to perfection. We were spoiled for choice for the debate but eventually had to pick a few children due to time constraint (we would have been happy to have all the children participate). A particular boy who was dropped from the debate team was thoroughly disappointed but was determined to stay on board and fought very hard for the position until he was brought back as one of the debaters.

The words “ORPHANS ROCK” were boldly printed on the QGF t-shirts distributed to the children for their performance. Shortly before the children were to appear on stage, we were alerted to some raised voices outside the hall and came out to investigate, only to see a mother forcibly pulling off the QGF t-shirt from her child’s body, whilst another was herding her son away after giving him a change of clothes. She was heard saying, “this is not acceptable. How can those people tell you to wear this kind of cloth; are they saying I am dead? I am very much alive and my son is not an orphan. They had told me they want my son to participate in a debate not wear an orphan cloth”. We were shocked that a mother in this age and time would say such things. The QGF and staff of her son’s school tried to explain and dissuade them from their actions to no avail, even the Principal of the school who is also a respected Reverend Father in Agbor could not persuade her to change her mind. She was adamant that we cannot label her son an orphan when she, the mother and his father are still alive. The two women walked away with their children and unfortunately, one of them was the boy who had fought so hard to remain on the debate team only to have his mother cut short his dream. The interesting thing though was that both women took the supposed controversial t-shirts with them. One would have expected otherwise bearing in mind their strong objection to its use.

Could the actions of these women be as a result of their location or any traditions practiced by the people? We could tell they were not illiterate because of their comportment and rendition of the English language.

Another such saddening experience for the QGF was during her annual Valentine’s day visit to an Orphanage (Precious Pearls Orphanage, Lagos) on the 14th February, 2019. As staff of the QGF filed out from their office in Lagos to the vehicle waiting to take them to the orphanage, we heard someone say, “Orphans Rock is printed on their t-shirts, does it mean they are orphans”? One of the staff stepped aside to speak to the lady as well as correct the wrong impression she had. Thankfully, after explaining the aims and objectives of QGF, she fully understood and commended the good work of the Foundation. After this experience, we wished the two mothers at Agbor had seen reason with us like this woman in Lagos.

The experience at Agbor, Delta State, was very disturbing for the QGF because those two mothers were the only parents who honoured our invitation yet did not attend the event because of the innocuous words “Orphans Rock” which did not sit well with them. Did it mean that if the other invited parents had showed up for the event, they would also have pulled out their children? A child obviously has no hand in choosing his/her parents nor does the child determine the lifespan of a parent. So, to stigmatize an innocent child because of his/her lack of parentage is absolutely absurd.

Orphaned children struggle with issues such as lack of parental love and care (except in circumstances where the child is adopted by a very loving family and even then the feeling of not being part of that family remains), lack of family ties, abuse, exploitation etc. which usually results in emotional and behavioural problems. Unfortunately, the society is remiss in playing its part in ensuring that orphaned children are fully accepted like other children with parents. The law sadly does little in terms of enacting legislation to provide for the welfare and protection of Orphans. What little legislation is in place is unfortunately rarely executed in their favour.

At QGF, the welfare of orphans is our foremost goal, as the Founder of the Foundation is an orphan who lost her parents at the tender age of 6 and 8 years old. She however fondly remembers the love and generosity of her parents HRM, Obi Ikenchukwu I and his wife HRH, Queen Grace Ikenchukwu of Agbor Kingdom toward their people and in due course established the Foundation which was named in honour of her parents. Although she barely knew her parents, one undisputed fact, as she grew up being told about them, is their commitment and passion for the wellbeing and protection of their people and community. We have no doubt that the welfare of the Orphans and Girl Child would have been paramount to the Royal Couple if they were here with us now. Today, the QGF has taken their passion further by spreading its reach beyond Agbor and Nigeria to the United Kingdom. 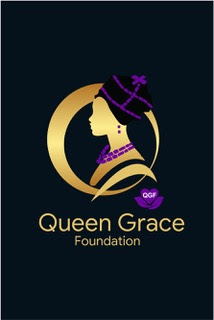 When questioned about this incident, the QGF Founder had this to say – “I am disheartened to say the least. It is unfortunate that we still have to deal with such mentality even in this age and time. Sadly, my parents lived and died here in Agbor, which is heart breaking but also tells me that we still have a lot of work to do and that EDUCATION is indeed key. To all the orphans out there, listen to me – you are VALUED, you are SPECIAL, you are LOVED and YES, YOU DO ROCK”!! 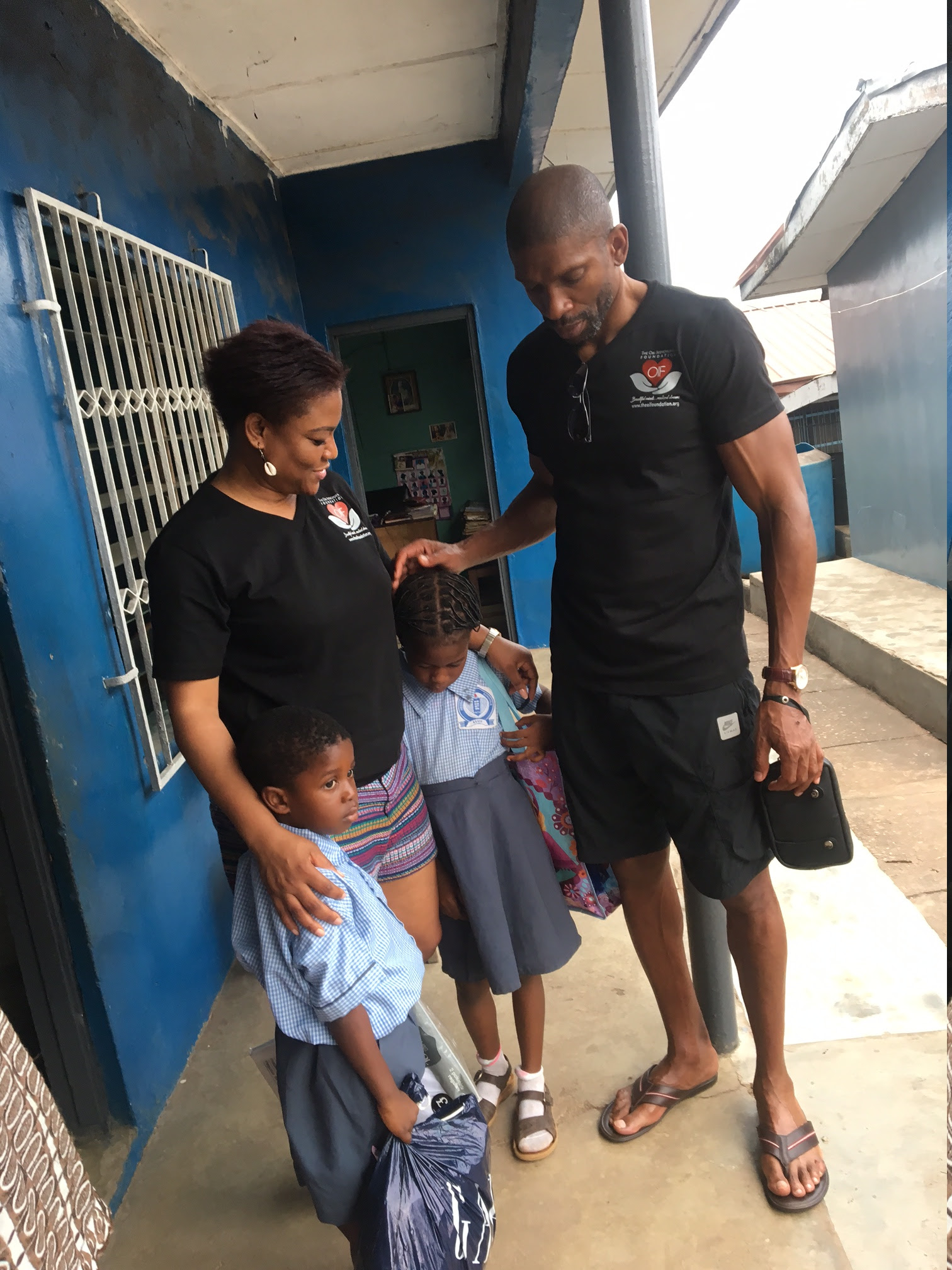 
We invite our readers to answer the question asked at the beginning of the newsletter and tell us your own perception of Orphans and how they should be treated in society.

NOTICE: Please note that following the need to re-brand and maximize its full potential, the Foundation’s name, has formally been changed from the Obi Ikenchukwu Foundation (OIF) to QUEEN GRACE FOUNDATION (QGF). We wish to assure you that our ideals and goals remain the same only with a new identity.We are counting on your support as we begin this new phase.

To support our cause, please find below the QGF account details (Please note that our old accounts remain valid and be assured that our bankers are currently working on changing the name of our accounts to reflect the new name):

N.B: For any legal advice/opinion please contact Sceptre Legal Services via any of these numbers 08098300333.